As an engineer with a keen interest in clever design and tech, I keep a close eye on up and coming Kickstarter projects. I think that this site is great, it lets you see ideas from new developers at a early stage, and helps bring together creators and backers in ways never before seen. I’ve picked three of what I think are the best tech projects from the site to show you here:

This is amazing. Growing up, I think the single biggest influence on me wanting to be an engineer was playing with Lego blocks with my older brother. We used to build amazing things; pirate ships, space stations, sometimes whole city blocks!

Brixo aims to solve a problem that Lego fans never knew they had; these blocks safely conduct electricity!

The development team has designed blocks with built-in LED lights, motor blocks and even sound, light and proximity sensors. The blocks also have Bluetooth connectivity, so you can program simple commands on your phone or laptop for your structures to follow. The devs give a few examples of what they have in mind:

I’ve already got plans for the machines that I’m going to build with these blocks. And they’re not just for big kids like me; I can see Brixo being something of a ‘gateway’ drug to get kids into technology sciences and engineering at an early age. This is definitely a project to keep an eye on! 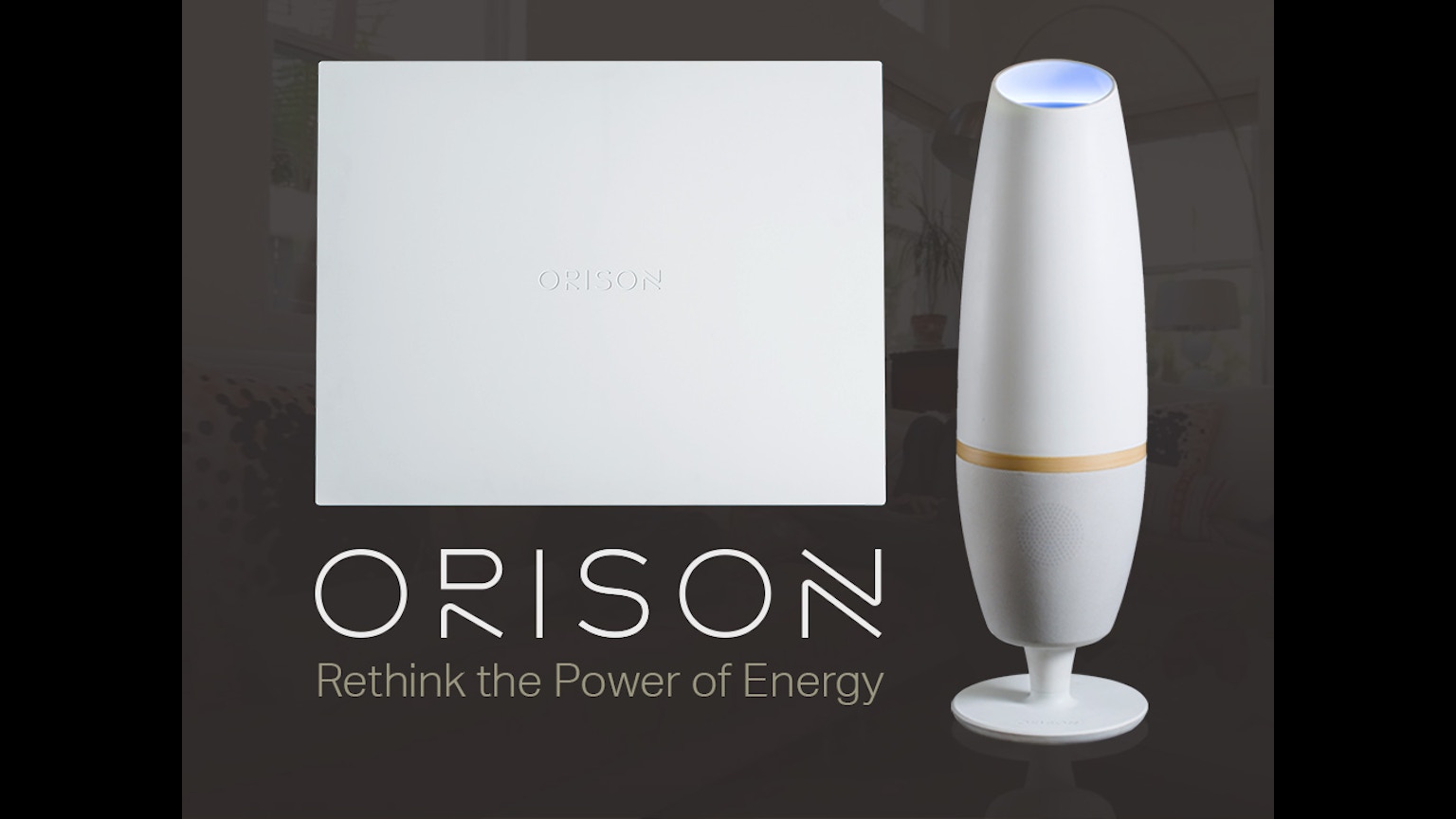 The devs at Orison have created an ingenious range of energy saving devices. In a nutshell, they store energy during off-peak hours (when it’s cheaper, such as at night) to power your home during the day. Not only will these devices cut your bills, but they could also help manage energy supplies more efficiently in countries that get a significant amount of their power from less reliable, intermittent renewable energy sources. Energy can be stored in the home when the wind is blowing, or the sun is shining, and can be used to smooth the supply of energy at night or when the wind is still.

The Orison range can be remotely controlled via your mobile device and will keep your lights on in the event of a power outage. It’s also a good option for consumers with their home solar panels. In some countries, excess power is sold (often at a loss) back to the energy grid. The Orison will store this excess energy, allowing the homeowner to use it later.

The device isn’t cheap, and I’d want to see some detailed cost/benefits analysis before I invested in this project, but I like the design and believe that the concept has a great deal of potential if the devs can produce it for the right price. 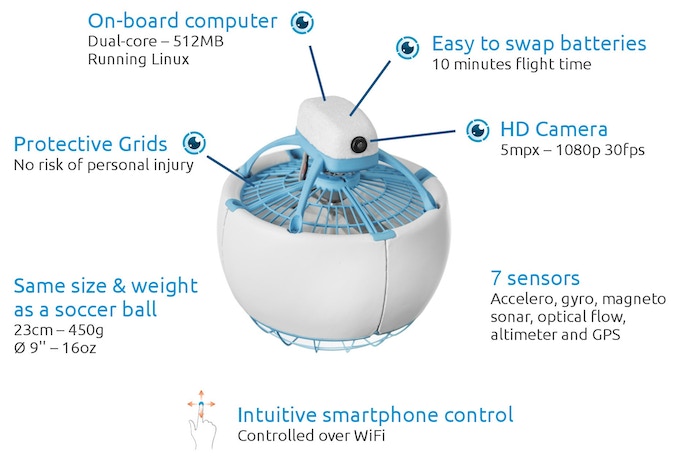 I’ve been intrigued by drone technology ever since the devices started to become more widely affordable about 5 years ago. I often see them with high-definition cameras attached flying over crowds at concerts and festivals. I even saw them being used by a production company at a recent marathon that I took part in. I’ve followed the debate about regulation for, and the safety of, these amazing devices; it’s a subject that can spark surprisingly fierce debates!

The Fleye team claims to have ironed out a number of problems with traditional drone design. It’s about the same size and weight of a soccer ball, and its propulsion systems are cased within the body of the drone, meaning that if it were to crash it would cause a minimum of damage to people and property.

The device supports android and apple operating systems and can be controlled via the touchscreen of your mobile phone. You could even use a Bluetooth gamepad! The drone is programmable, so you can set it to perform simple tasks and follow a set route. The Fleye has been designed to operate autonomously, meaning that it will actively try to avoid hitting obstacles it encounters on its way. The devs describe the Fleye’s features as follows:

Finally, it looks like something out a child’s sci-fi comic book or film (WALL-E comes to mind!). I think it’s adorable!